Coul blush apples are not heavily used any longer in gin. This is because the fruit itself is actually an endangered fruit. Apples have been cross-bred so many times in order to create new tastes that the coul blush apple has been passed by. The coul blush apple hails from Scotland and offers a sweet, tanging taste. Outside of a handful of Scottish gins, few other gins will likely have this kind of apple. 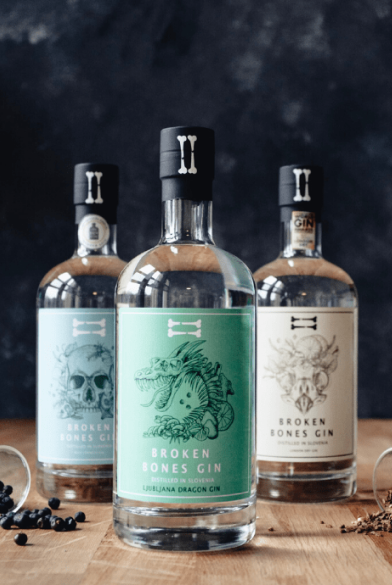 Check your inboxA new password has been sent to your inbox